D.G. Martin has hosted North Carolina Bookwatch since the series’ third season in 1999. A Yale Law School graduate and former Green Beret, Martin has been involved with public service and politics throughout his life, including stints as interim vice chancellor for Development & University Affairs at both the University of North Carolina at Pembroke and North Carolina Central University, work as the Carolinas director of the Trust for Public Land and a hard-fought 1998 campaign for the Democratic nomination to the U.S. Senate against John Edwards.

The Tar Heel State's best and brightest writers visit with host D.G. Martin to talk about their latest books, their inspirations, their lives and the state's indelible imprint on their works. Check schedule listings or watch online anytime.

This Season on North Carolina Bookwatch 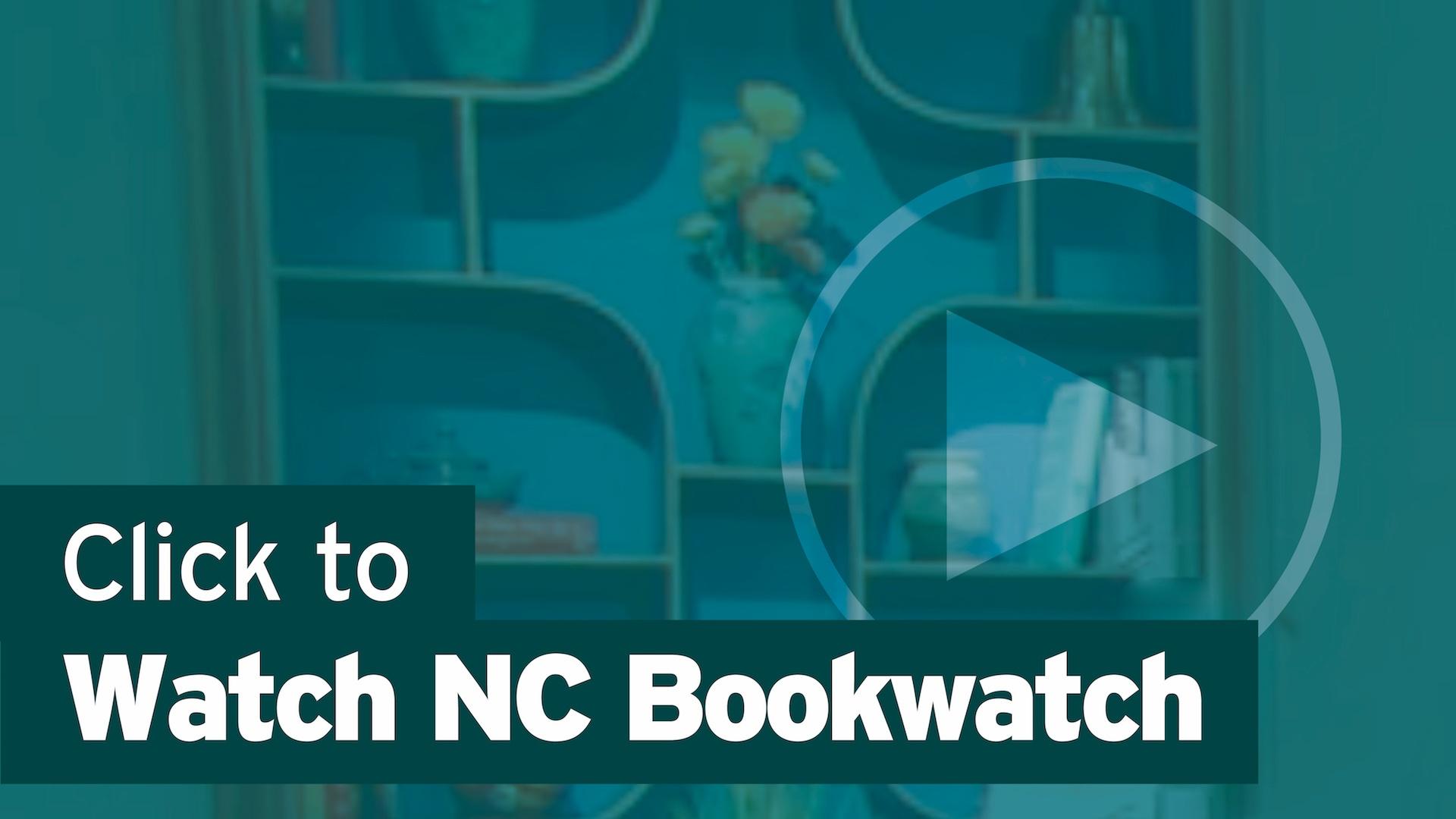 The book must be:

*Submission of books does not guarantee an appearance on North Carolina Bookwatch.

Literary Market Place
A great place to find an agent, publisher, PR firm and much more.

NC Live
Statewide cooperative of libraries, available to any NC resident with a library card.

North Carolina Writers' Network
One of the largest independent statewide literary service organization in the U.S.

The National Writers Union
A 6,500-member union committed to improving the lives of freelance authors.

NC Literacy Association
Literacy information and resources across the state.

Bowker
Periodicals and Books-in-Print catalogs provided to many of the nation's largest libraries and publishers.