On the Lincoln Theatre stage in Marion, Va will be the Malpass Brothers 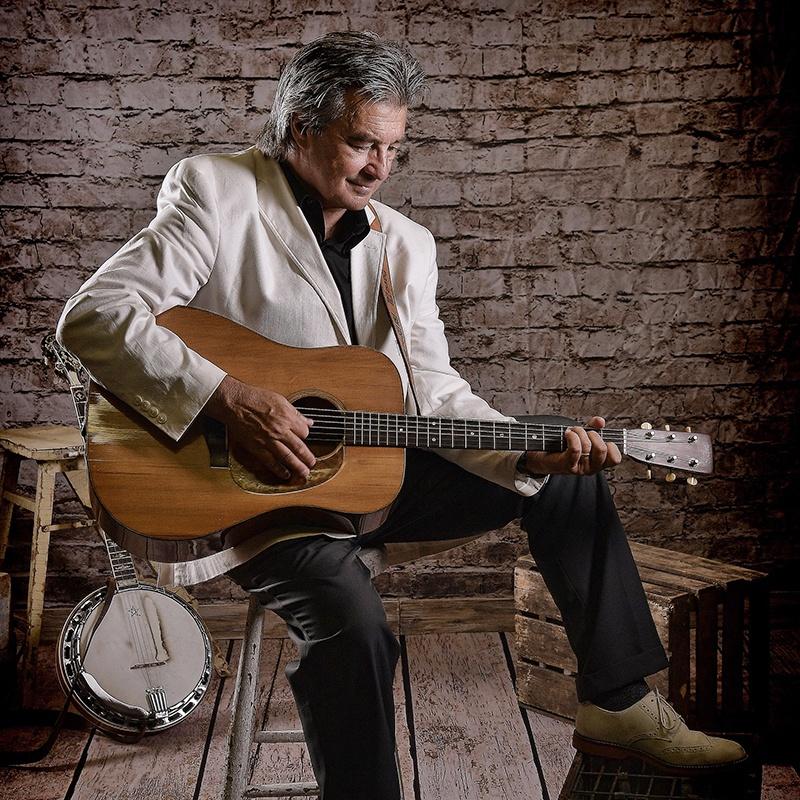 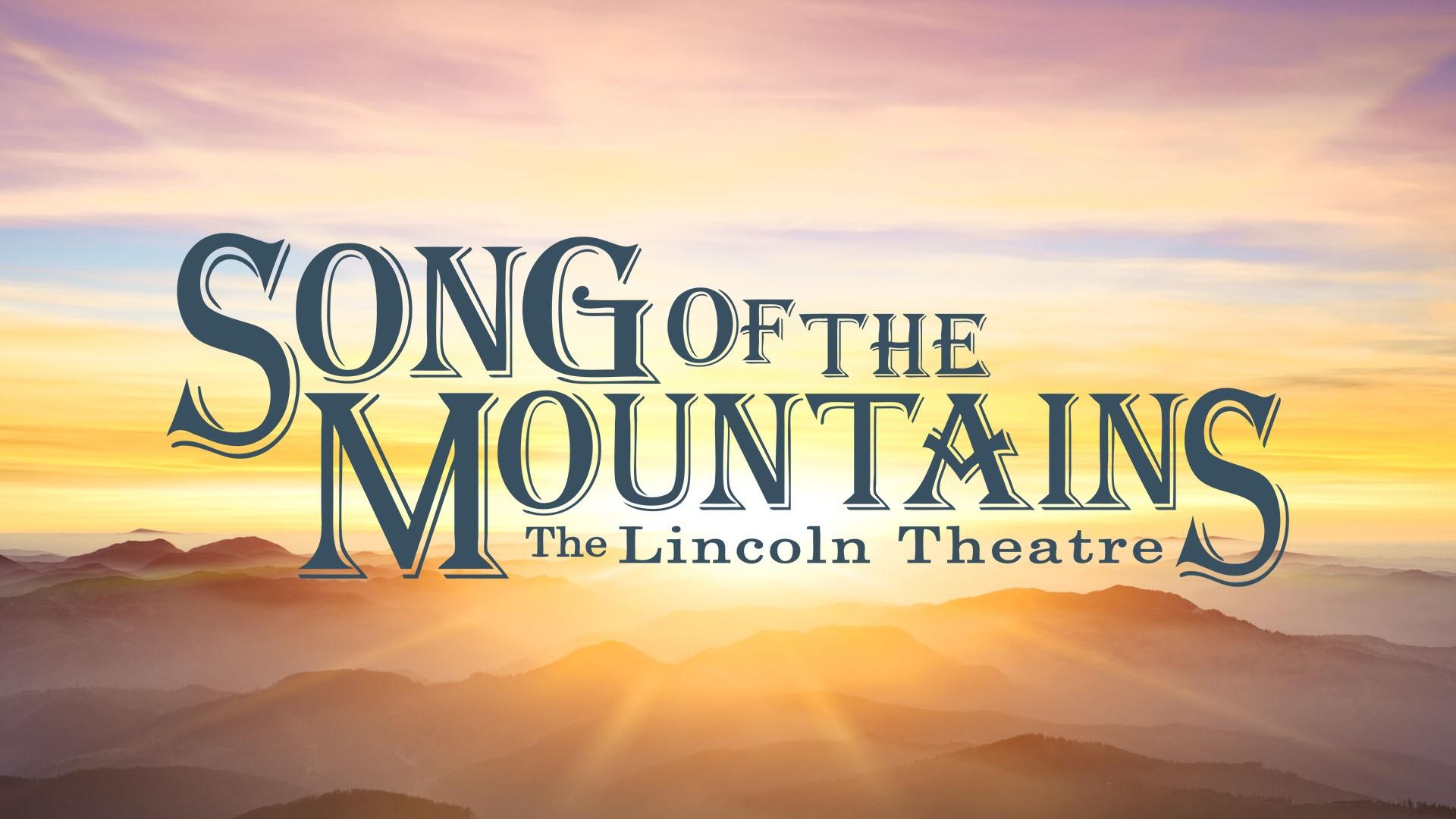 Song of the Mountains

Enjoy the best in live, roots-based music from the heart of the region where it all began in this award-winning, weekly public television series presented by UNC-TV.