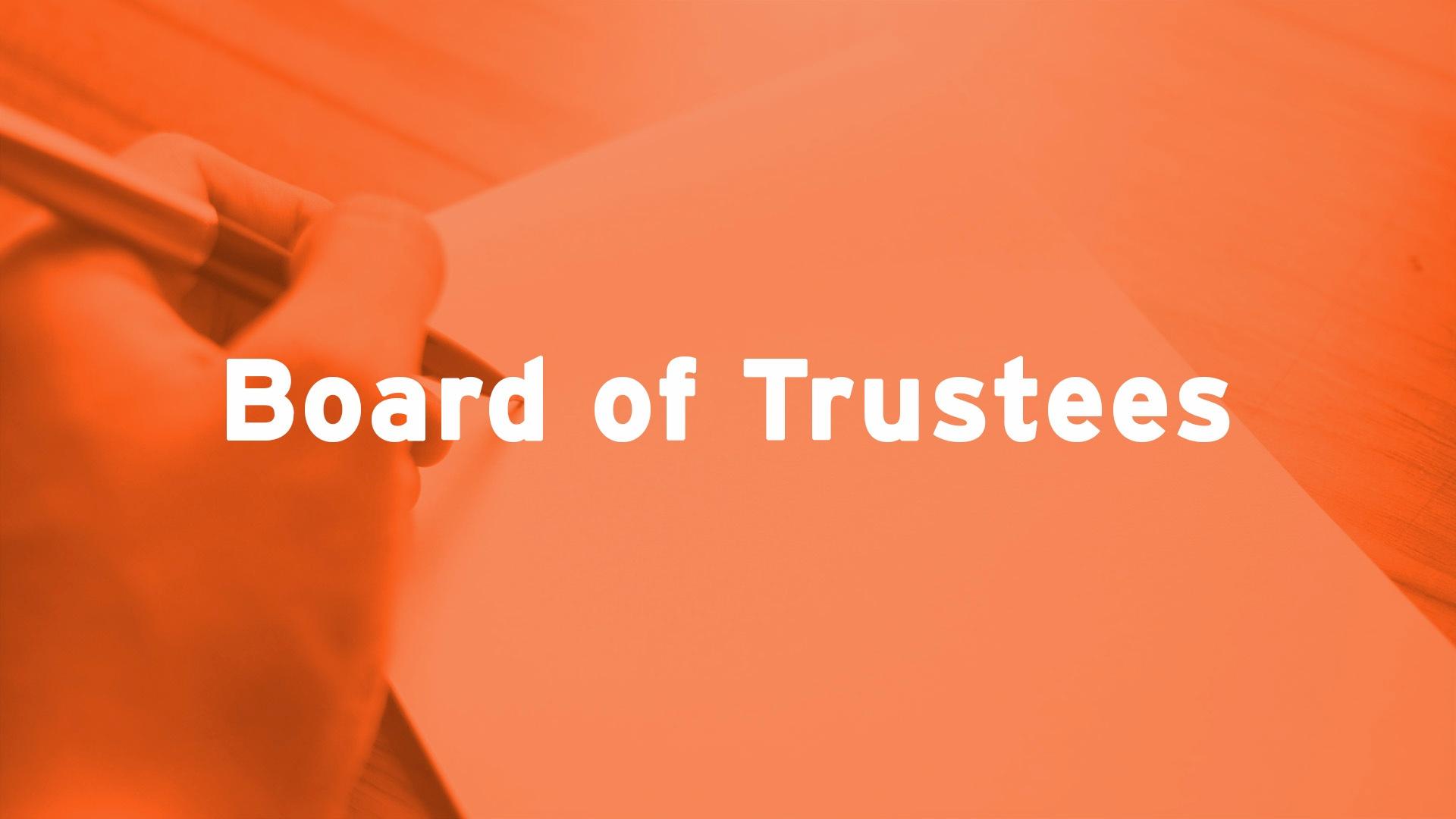 Meet the members of our Board of Trustees that serve in an advisory role to the public media organization and are PBS North Carolina's most vital link to the public. Meet the members of the Executive Team tasked with leading PBS North Carolina in its mission to connect North Carolinian's to each other, the world and endless possibilities. 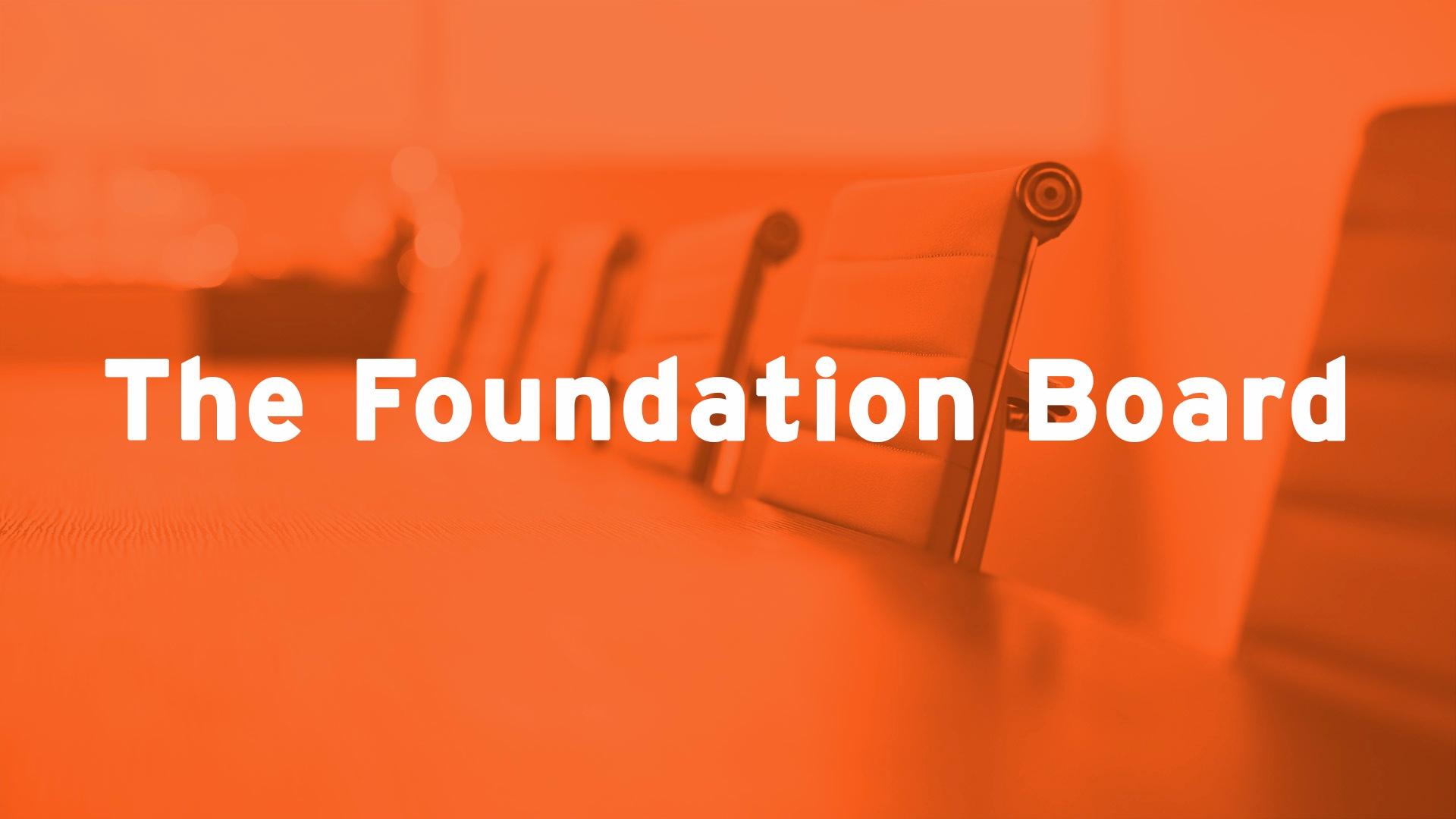 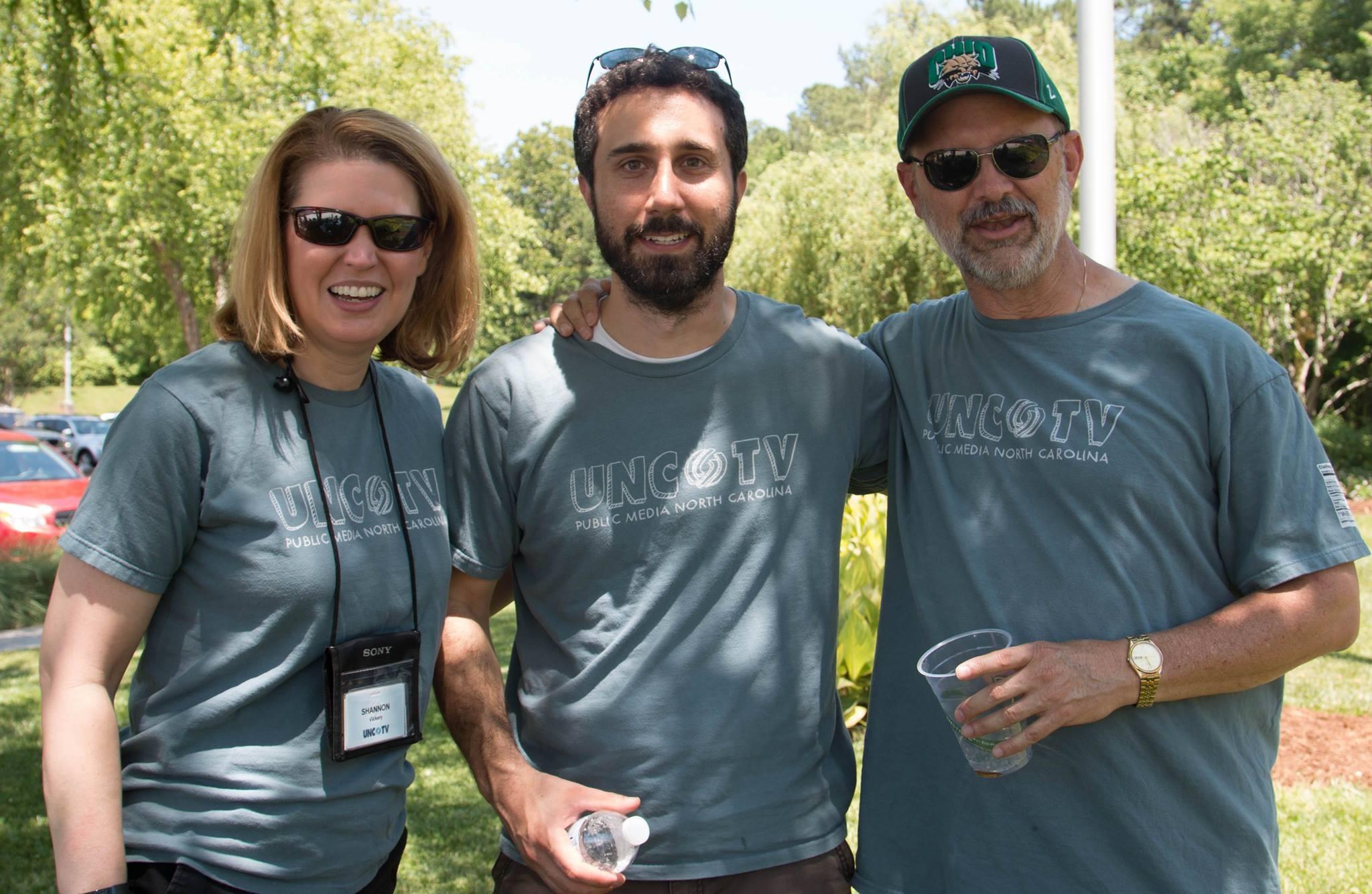 Meet Some of the Faces of PBS North Carolina

Public media isn’t just TV anymore. We’re online and off, everywhere and anytime. We are emergency support and civil discourse, children's activities and teacher resources. We share your stories and care about our communities because we are your neighbors. We are public media in North Carolina and we are the face of you. 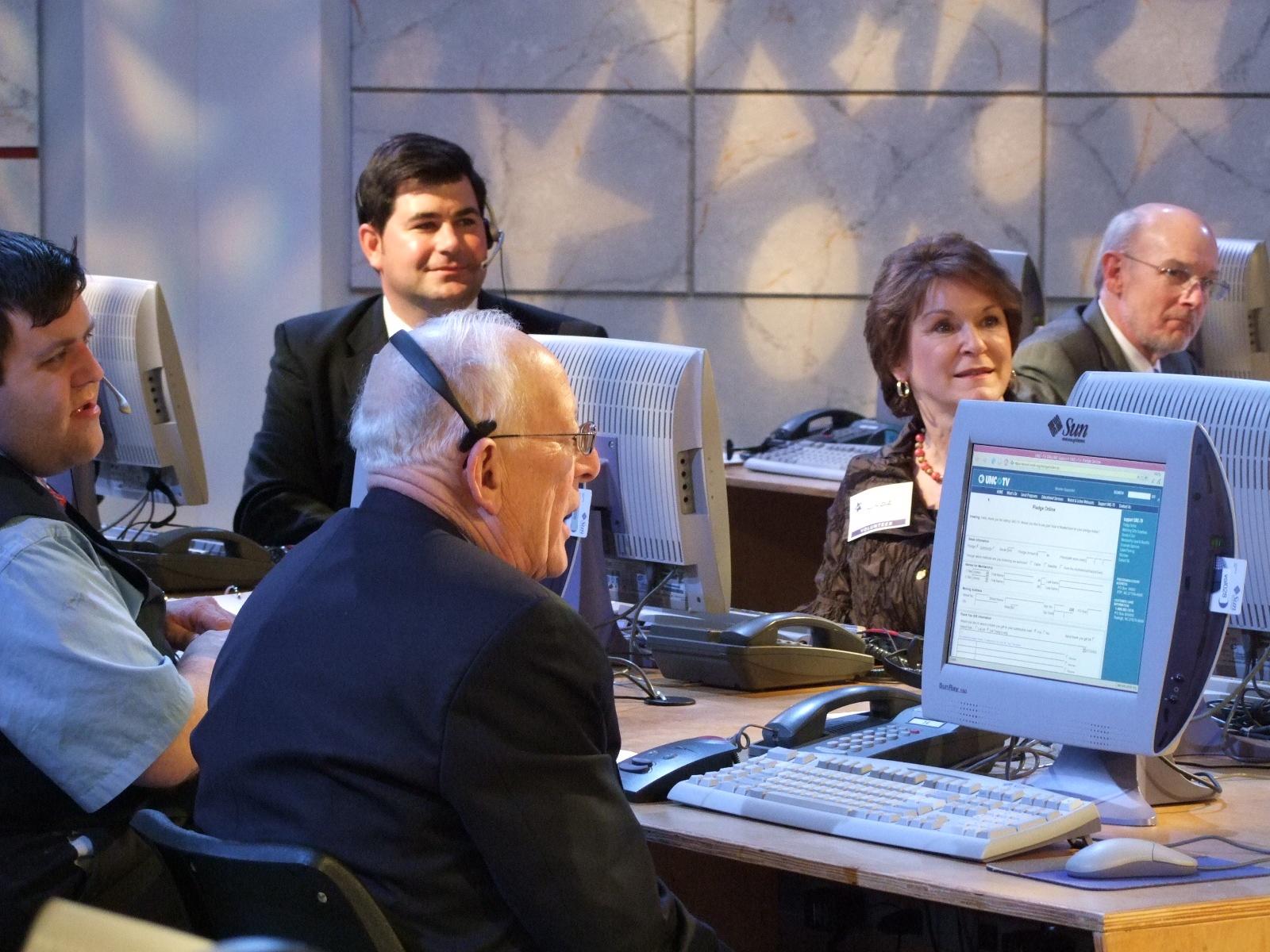 PBS North Carolina has a well-defined governance system that assures ample oversight that is both transparent and representative of the diverse views and interests of North Carolinians.

PBS North Carolina is licensed by the Federal Communications Commission to the University of North Carolina Board of Governors. The North Carolina General Assembly elects 28 members, and a student representative serves ex officio. Former board chairs and state governors have emeritus status.

PBS North Carolina is also served by its Board of Trustees, a diverse group acting in a direct advisory capacity and assuring that public involvement and perspectives inform PBS North Carolina's operations and initiatives. Membership is voluntary.

And the UNC-TV Foundation and its Board work to raise funds to advance, promote and support the public service mission of PBS North Carolina. 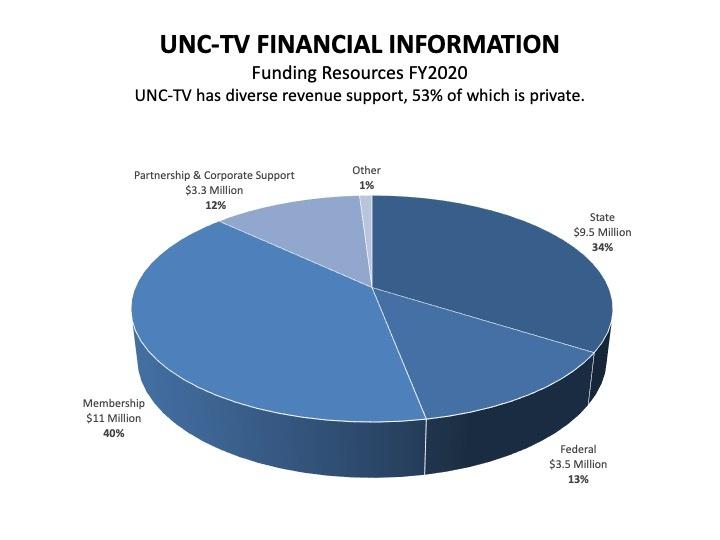 Private Support Is the Major Funder of PBS North Carolina

As North Carolina’s only statewide television network, PBS North Carolina’s four channels, broadcasting over-the-air on 12 stations, and its digital content are made possible through a unique partnership of public investment and private support.

In many other countries, the national government fully funds its public media (often through an annual household license fee, or tax), thus removing the need for any form of fundraising, underwriting from private sources, or funding from local governments. Most countries in the world have adopted this model for funding public broadcasting.

In the United States, however, funding for public media comes from Congressional appropriations, private and public grants, corporate and foundation support, and, most of all and most importantly, viewers like you. Thank you.