Watch Sci NC on Thursdays, 9:30 PM on PBS NC and on the PBS Video App

Join the Conversation with Sci NC

This series is part of the Pulitzer Center's nationwide Connected Coastlines reporting initiative. 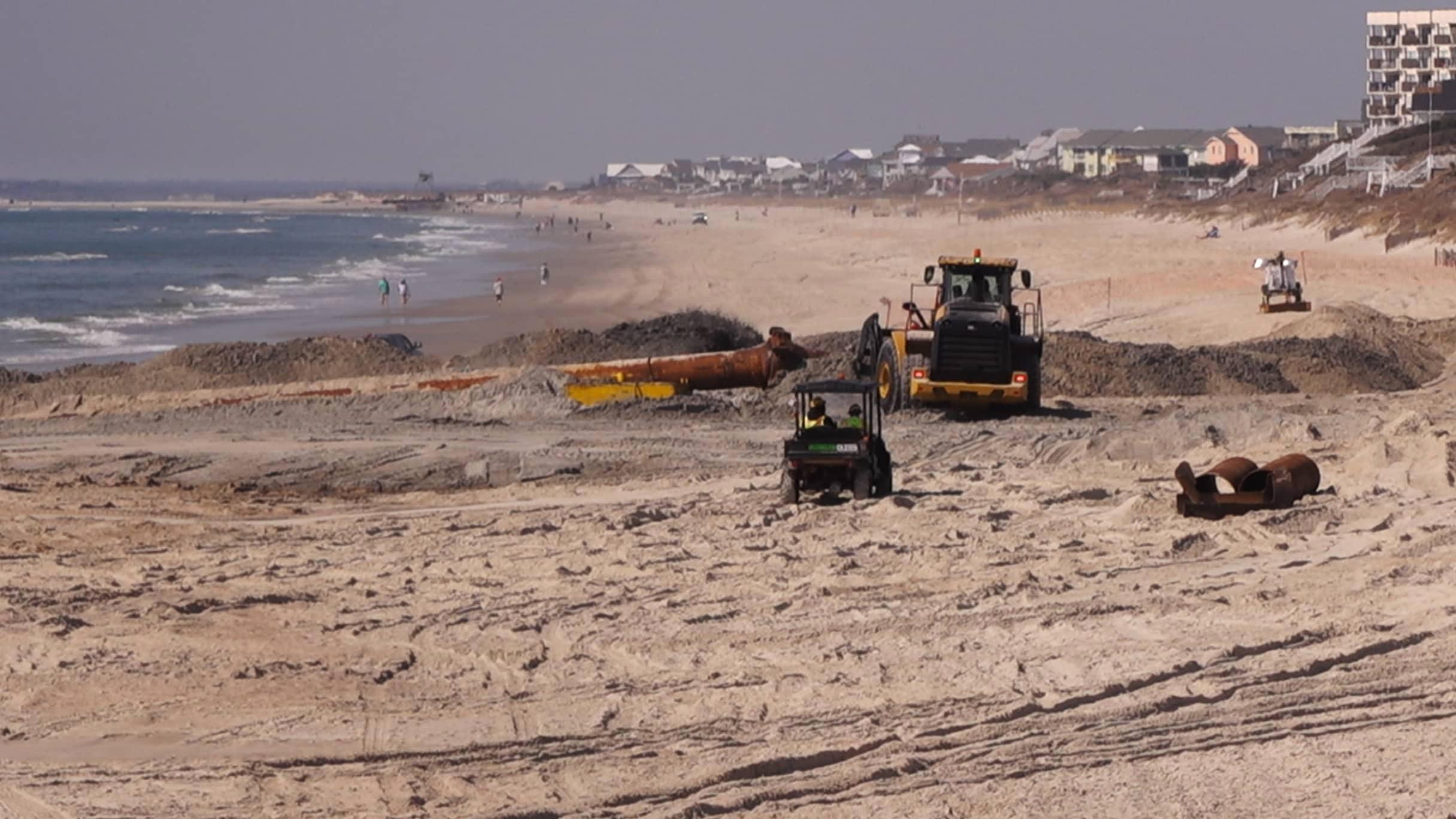 North Carolina’s beaches are world famous and bring in hundreds of millions of tourist dollars to coastal towns. Expensive beach nourishment programs are fighting climate change induced bigger storms and sea level rise, but how long will it keep the beaches around, and at what cost? Saltmarsh sparrows are being considered for listing as an endangered species, and it’s possible that loss of coastal saltmarsh habitat is part of the problem. As sea levels rise due to climate change, these marshes are being squeezed out of existence. And marshes aren’t only important as bird habitats.

The Climate Change Lessons from a Summer of Flood Disasters

Seagrasses are in Trouble and That's Bad News for Fish

Seagrasses are home to many species, including most of the fish we eat.

What the "New Normal" Looks Like with Climate Change

Wind Energy Project Could be Coming to the Outer Banks

There are plans for a multiphase project that could power up to 700,000 homes. 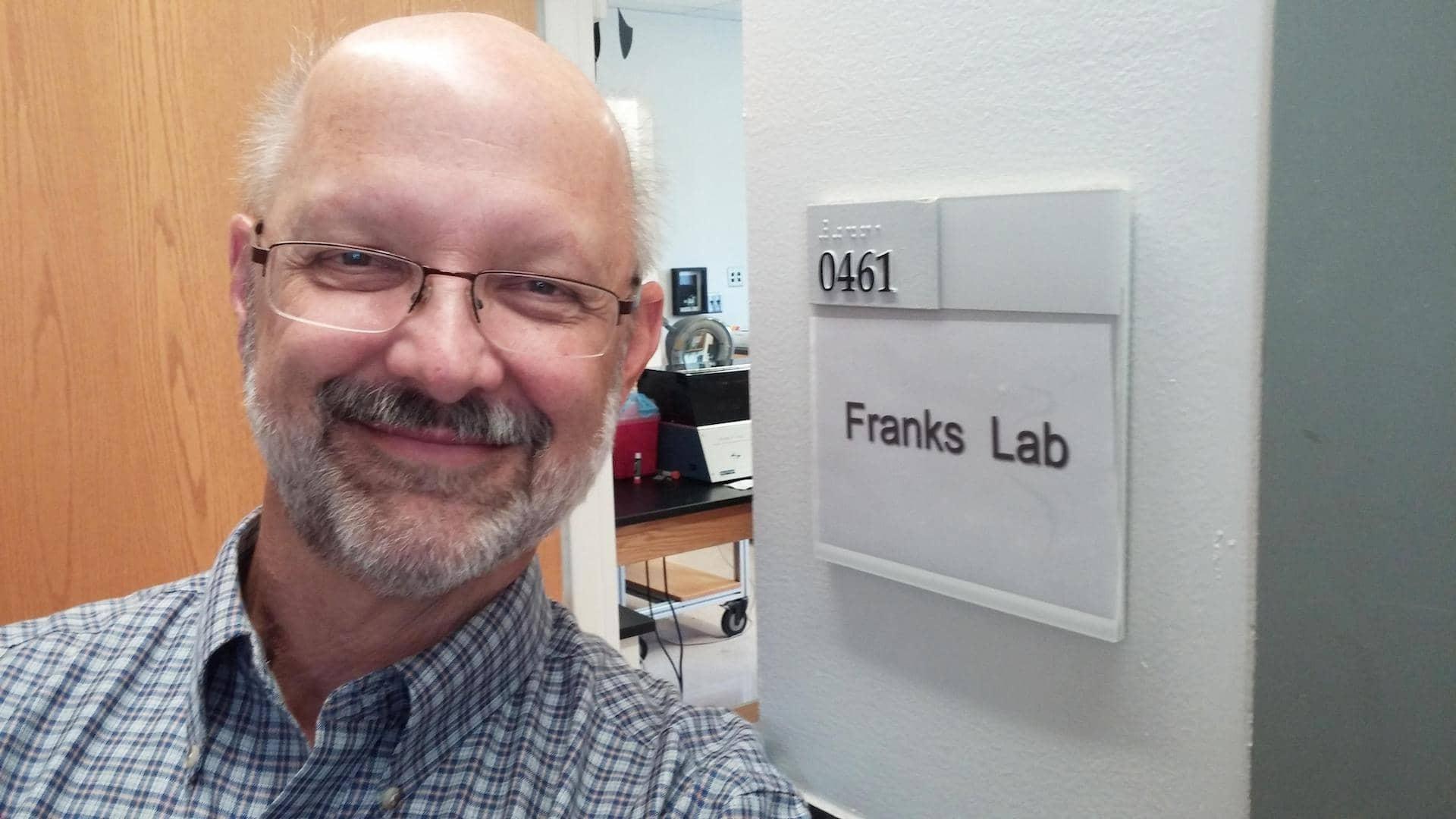 Frank Graff is an award-winning producer and reporter with PBS North Carolina, focusing on all things science. Frank provides additional information related to his stories through the Sci NC blog. Frank joined PBS North Carolina in October 2012, bringing almost 25 years of TV experience. He began his career in Presque Isle, Maine and worked as a television news reporter in Baltimore, MD, and Cincinnati, OH, as well as stations in West Virginia and Virginia before coming to Raleigh as a reporter with the NBC-owned station here. 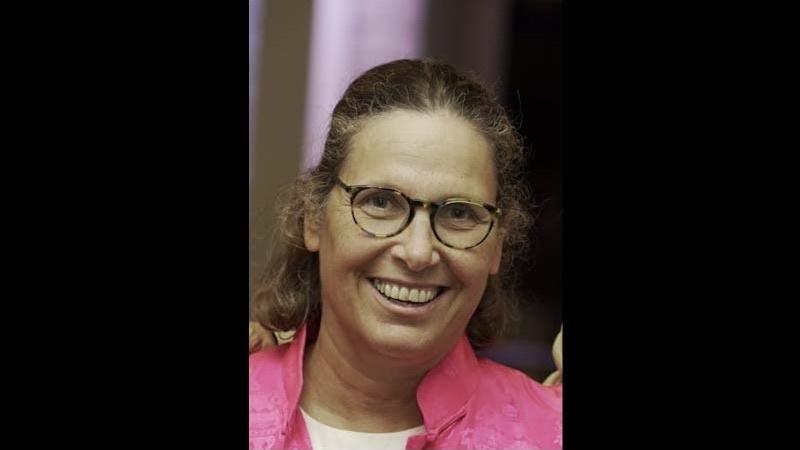 The senior instructional designer and educational content producer at PBS North Carolina, Paula Edelson is an award-winning producer and instructional designer with more than 20 years of experience creating multimedia content. Paula is the author of seven published books, producer of numerous broadcast documentary, interview and panel-discussion programs, and has also worked as a sports reporter for a major daily newspaper, a sports columnist for a national magazine, a sports-video producer for a top-tier NCAA conference, and as a textbook editor for a high-profile educational publisher.

Paula’s true passion is creating educational content that instills confidence in students, and helps to prepare them for successful careers. 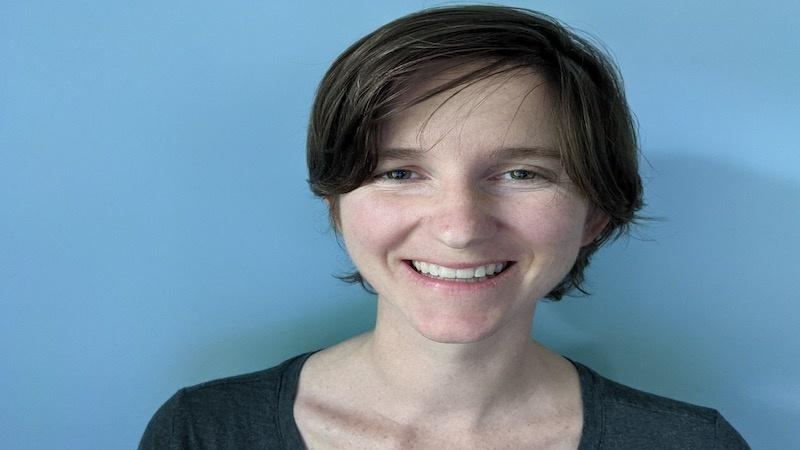 A digital producer on PBS North Carolina's science team, Rossie Izlar is deeply committed to connecting people to the world around them and is fond of pizza and swamps. Rossie develops platform-specific digital content for both statewide and national audiences, including science “explainers”— entertaining shorts that provide a great deal of information in a creative and engaging way. 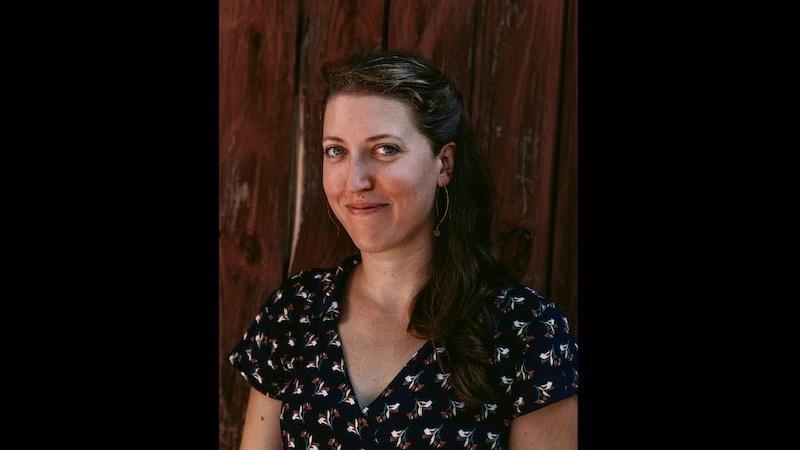 Michelle Lotker is an award-winning cinematographer, producer and editor with a science and journalism background that allows her to communicate science in a broadly engaging way. Her work focuses on using people-centered, documentary-style storytelling to communicate scientific research and environmental issues, and has been featured at several film festivals including the International Wildlife Film Festival. 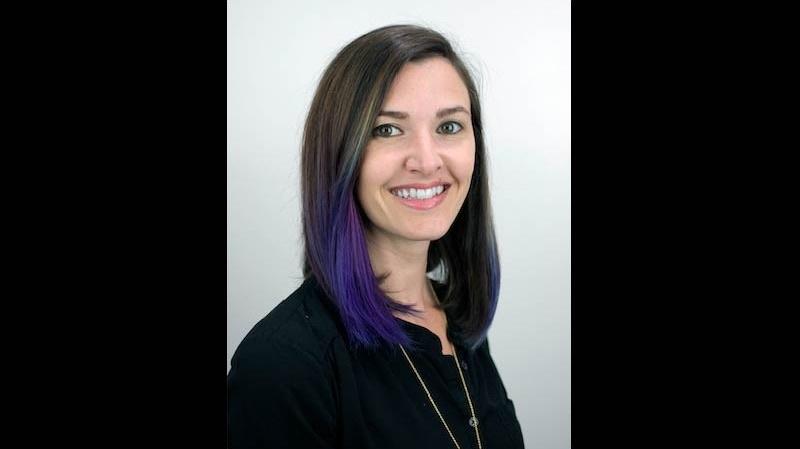 Melissa Salpietra is an Emmy award-winning animator, producer and editor with extensive experience creating science-related animations. In addition to working with PBS North Carolina on several animated series, she has worked on projects for PBS NOVA, JASON Learning, American Chemical Society, and MIT among others. Melissa has a passion for telling stories that revolve around environmental science and education.