I am Director of the Indian Education Program for the Public Schools of Robeson County, and also an enrolled member of the Lumbee Tribe of North Carolina and 1st Vice President for the National Indian Education Association Board of Directors.

November is Native American Heritage Month, a month where we recognize the contributions of American Indians and Alaska Natives, educate non-Natives about the rich history of Indigenous Peoples, and celebrate the culture and traditions of the First Americans. Sadly, many people believe that American Indians no longer exist and are extinct, but let me assure everyone, we are still here.

During Native American Heritage Month, some educators have asked their students to dress as an Indian or select an Indian name without realizing the harm that is associated with these ideas. I would like for educators across North Carolina to take time and educate themselves about the eight state-recognized tribes that reside in our state. They are the Coharie, Eastern Band of Cherokee Indians, Haliwa-Saponi, Lumbee Tribe of North Carolina, Meherrin, Sappony, Occaneechi Band of the Saponi Nation, and the Waccamaw Siouan with the Eastern Band of Cherokee Indians having full federal recognition and the Lumbee with partial federal recognition due to the Lumbee Act of 1956.

Here are some facts educators can share with their students during Native American Heritage Month and throughout the school year.

Taking time to learn about the rich history of the First Americans can equip educators with the tools to share the culture of American Indians with their students and eliminate those fill-in activities such as dressing as an Indian or making a headdress. Often these things are done without malice, but these activities do not embrace American Indian culture. Indigenous people view them as culturally insensitive and inappropriate. In closing, many Americans Indians have made great contributions to America, and I encourage you learn more about American Indians because we are still here! 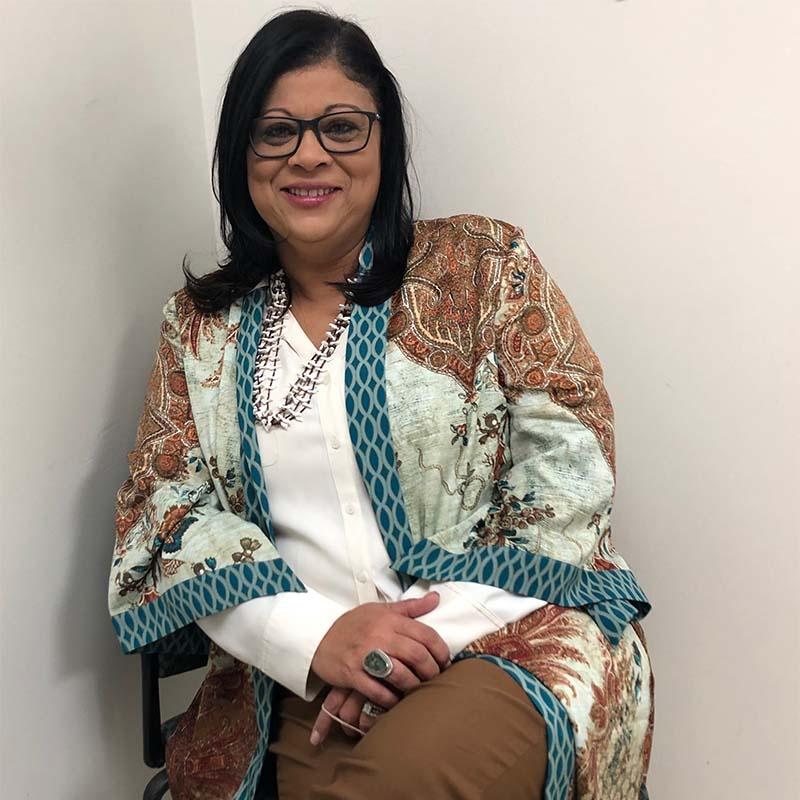 Dr. Connie Locklear is a member of our inaugural group of Rootle Ambassadors and is the Director of the Title VI Indian Education Program for the Public Schools of Robeson County, North Carolina. Dr. Locklear has a spent her entire professional career in education. She has taught middle school, high school and college level mathematics.

Dr. Locklear has served in many capacities; she has worked as a school based curriculum specialist and a district wide curriculum supervisor in the areas of mathematics and science. Dr. Locklear also spent many years working with the North Carolina Teacher Academy where she provided professional development opportunities to teachers across the state. She has provided professional development at the local, regional, state, national, and at the international level where she had the honor to present at the World’s Indigenous Peoples Conference in 2014.

Dr. Locklear holds bachelor’s and master’s degrees in mathematics education as well as an Educational Specialist and Doctor of Education Degree in Curriculum and Instruction.