Independent Lens | Home From School: The Children of Carlisle

"Kill the Indian in him, and save the man.” This was the guiding principle that removed thousands of Native American children and placed them in Indian boarding schools. Among the many who died at Carlisle Indian Industrial School were three Northern Arapaho boys. Now, more than a century later, tribal members journey from Wyoming to Pennsylvania to help them finally come home.

Home From School: The Children of Carlisle is streaming now online and on the PBS Video app. 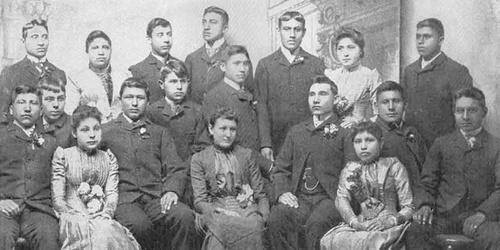 By the late 1800s, forced assimilation — in the form of compulsory boarding schools — had become another tool the U.S. government used to address what mainstream America considered the “Indian problem.”

Hollywood war stories mostly end with the hero’s return. In reality, the road back to civilian life is less certain. For some, there were ticker-tape parades; for others, protests, anger and silence. Some veterans return home full of confidence, while others think, “What am I going to do now?” Hosted by actor Wes Studi, Vietnam War Veteran (National Guard) and Native American (Cherokee) activist.

American Veteran is streaming now online and on the PBS Video app.

This Native American Veteran Carried a Pebble Into War

Harvey Pratt is a member of the Cheyenne, Arapaho and Sioux Tribes, who served in the Marines during the Vietnam War. Lessons from his elders, such as putting a pebble in his mouth to help stave off thirst, helped him thrive and look after his fellow soldiers in Vietnam. These teachings benefited him throughout his successful career in law enforcement, giving him strength and support.

The Innovators celebrates stories of impact at North Carolina’s Historically Minority-Serving Institutions. Situated in a community that is 40% American Indian, UNC Pembroke is NC’s only Historically American Indian University. The university offers unique pathways for students to enhance the lives of their neighbors through advancements in health care, agri-business and agricultural sciences and Alzheimer’s/Traumatic Brain Injury research.

Delve into the enigmatic life and mind of the Pulitzer Prize-winning author and poet N. Scott Momaday, best known for “House Made of Dawn” and a formative voice of the Native American Renaissance in art and literature.

N. Scott Momaday: Words From a Bearis streaming now online and on the PBS Video app.

Telling the astonishing, heartbreaking, inspiring and largely-untold story of Native Americans in the United States military. Why would Indian men and women put their lives on the line for the very government that took their homelands? The film relates the stories of Native American warriors from their own points of view – stories of service and pain, of courage and fear.

The Warrior Tradition is streaming now online and on the free PBS Video app.

Native America is streaming online and on the PBS Video app.

From Caves to Cosmos

Ancient clues and modern science answer the question: who were America’s First Peoples? 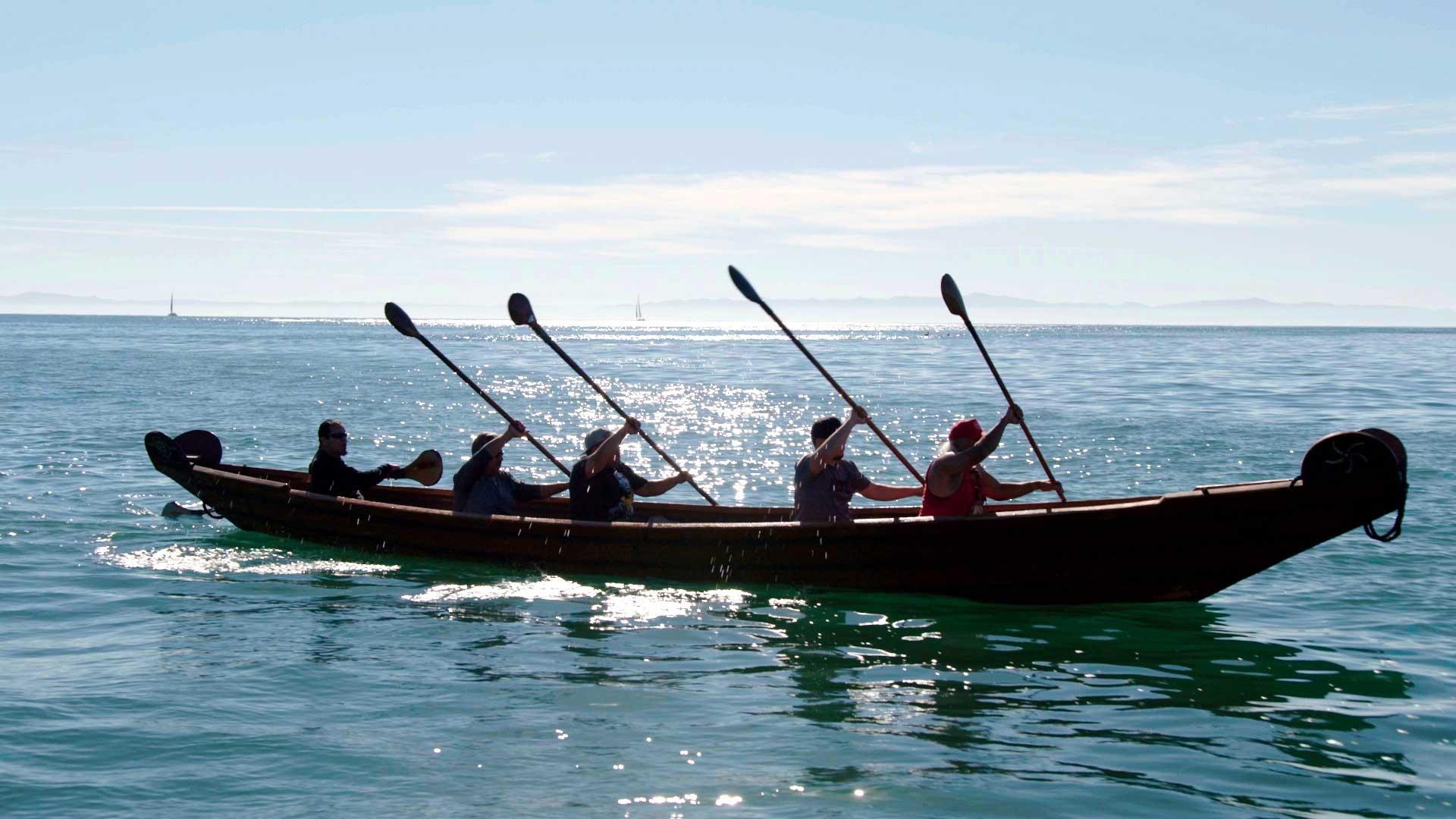 Native America
From Caves to Cosmos 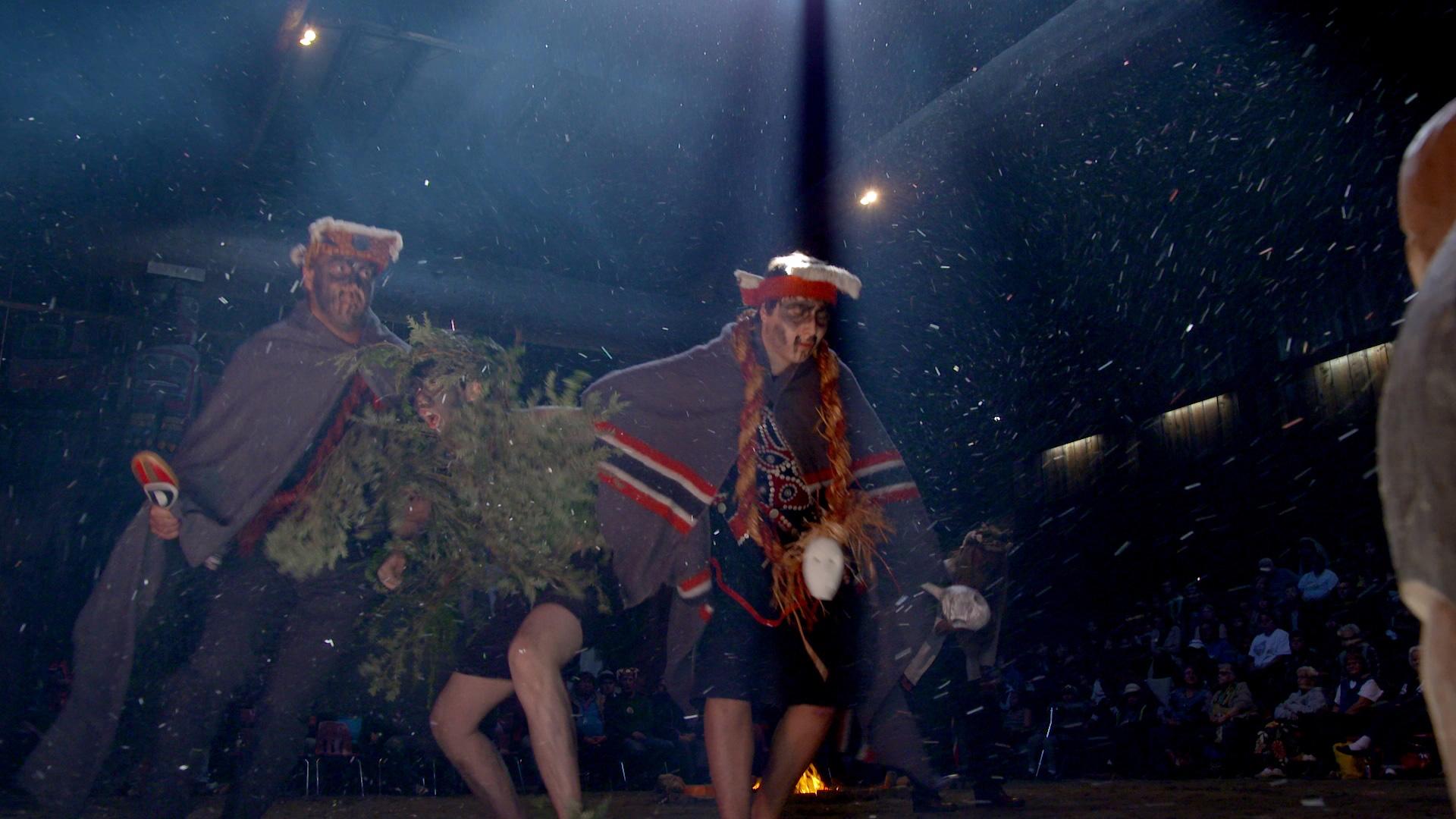 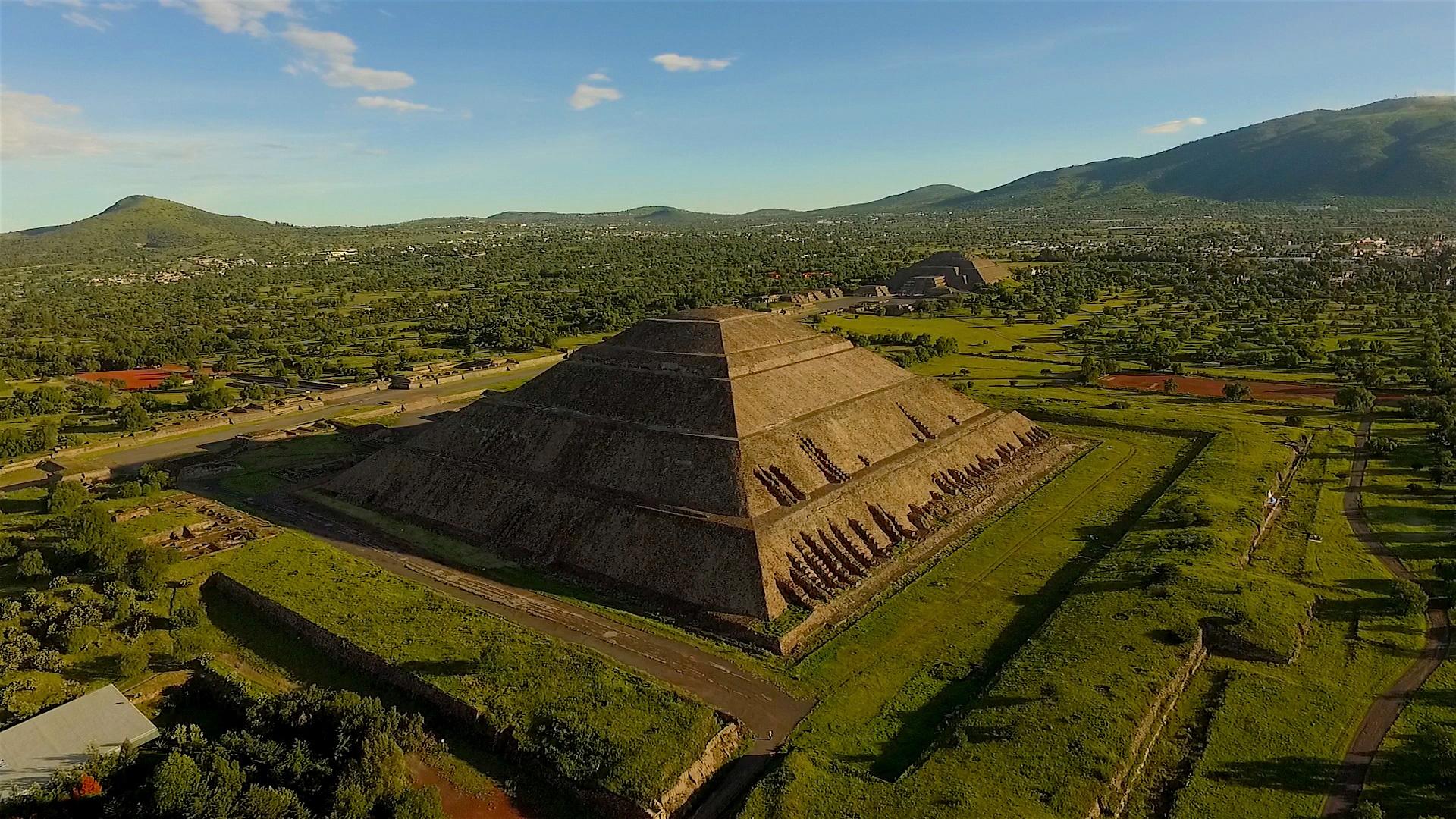 Native America
Cities of the Sky 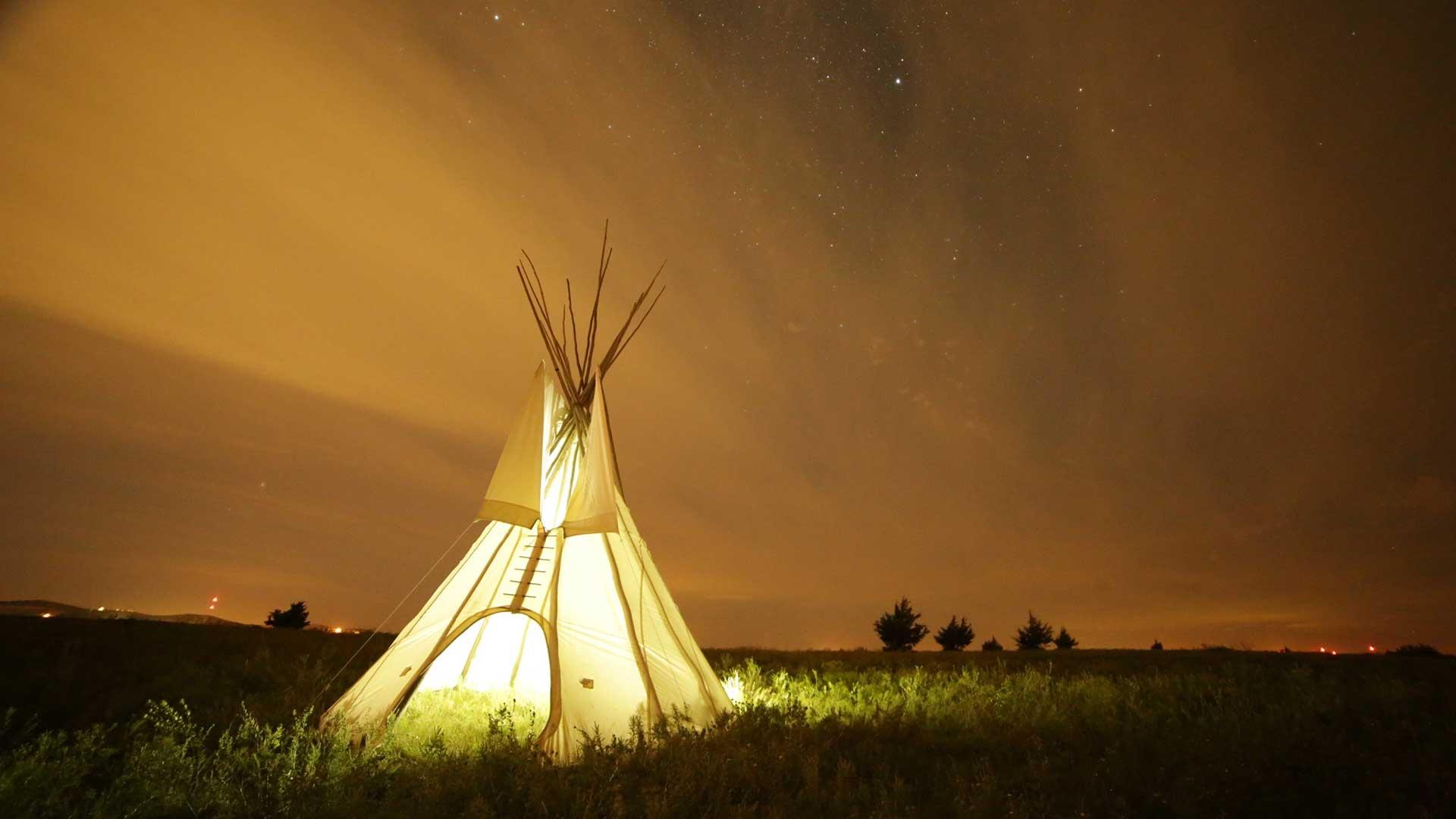