New Episodes Every Friday at 7:30 PM
Watch on PBS NC and the PBS Video App

ncIMPACT examines issues around our state including education, jobs, healthcare, and others. Host Anita Brown-Graham and her team from the UNC School of Government bring the listening, learning and leading that create conversations, going into the communities that are tackling these problems head on. Talking to the people on the ground, Brown-Graham identifies ways in which they are positively affecting others and making changes, while examining if these innovative solutions can be applied in other communities across the state.

PBS North Carolina is partnering with the UNC School of Government, with sponsorship by UNC Health, for this compelling series.

Watch ncIMPACT Fridays at 7:30 PM on PBS NC and the PBS Video app. Watch online or on the PBS VIdeo app anytime.

Farmers across North Carolina are facing a crisis of compounding issues that are threatening their mental health and that of their families.

Following a year of school closings and virtual learning, more than half of K-12 teachers say students have experienced significant learning loss.

Police departments across the U.S. are battling an officer shortage. Recruiters blame the hot job market and skepticism about law enforcement as a career choice.

Schools are grappling with the topic of school safety from a number of different angles, including increasing school mental health personnel and services, increasing security measures at schools, and decreasing incidents of bullying.

Black mothers and babies are dying at disproportionate rates across the country. Numbers from the World Health Organization show that maternal mortality rates more than doubled in the US from 1990 to 2013.

Nearly 90% of adults aged 65 and over want to stay in their current home and community as they age. However, experts say that there are many barriers that are preventing aging residents from aging in place.

The COVID-19 pandemic has been full of uncertainty and stress. Children are among the most impacted with distance learning and isolation, and experts say there’s reason to believe traumatic stress for children is on the rise.

Communities across the country are trying to attract companies to invest and create jobs. Economic development is a critical component that drives growth in our economy, creating high wage jobs an improved quality of life.

Increased demand, limited supply and the COVID-19 pandemic has created a perfect storm in the housing market, shutting many would-be homeowners out of the market. There are few signs that the hot housing market will cool down anytime soon.

Rural Response to the Opioid Crisis

The opioid epidemic has impacted communities across the country. Substance use can be especially hard to combat in rural communities due to limited resources for prevention, treatment and recovery.

Working for a Living Wage

A study finds 44% of U.S. workers are employed in low-wage jobs that pay median annual wages of $18,000, well below what's considered the living wage for many communities. Most of the 53 million Americans working in low-wage jobs are adults in their prime working years.

Small farms have problems dealing with crop loss and other issues related to extreme weather events such as flooding and droughts. A recent report predicts that increases in extreme precipitation are likely to increase inland flooding, causing further economic and agricultural losses in North Carolina.

ncIMPACT is the catalyst for worthwhile conversations, diving deep into the issues that matter most in our communities. But it doesn't stop there, because good conversation ultimately leads to undeniable action.

CONNECT WITH US VIA EMAIL

For more information on these and other important issues facing our communities, please contact the ncIMPACT team at the UNC School of Government. 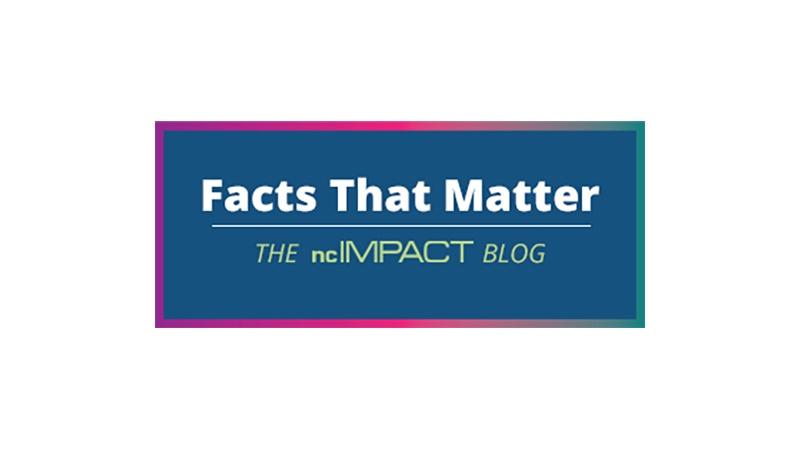 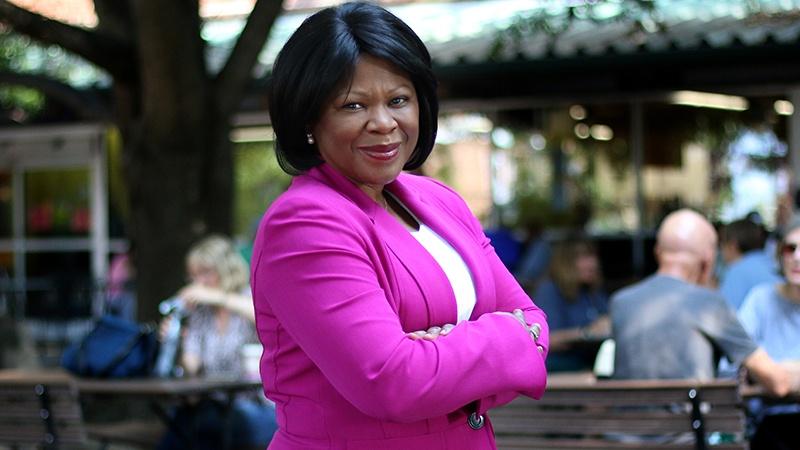 Since September 2016, Anita R. Brown-Graham has led the UNC School of Government's public launch of ncIMPACT—a special initiative that seeks to expand the SOG’s capacity to work with public officials on complex policy issues. Since her arrival, she and her colleagues have devised programs to support communities working on economic mobility, poverty, expansion of pre-kindergarten, extending the labor pool and addressing opioid misuse and abuse. During Brown-Graham’s first tour as an SOG faculty member, from 1994 to 2006, she specialized in governmental liability and community economic development aimed at revitalizing communities. In 2007, Brown-Graham became Director of the Institute for Emerging Issues (IEI) at NC State University. There, she led IEI’s efforts to build North Carolina’s capacity for economic development and prosperity, working with leaders from across the state in the areas of business, government and higher education to focus on issues important to the state's. Brown-Graham began her career as a law clerk in the Eastern District of California. She is a William C. Friday Fellow, American Marshall Fellow and Eisenhower Fellow. In 2013, the White House named her a Champion of Change for her work at IEI, and the Triangle Business Journal named her a 2014 Woman in Business for her policy leadership in the state and a 2017 CEO of the year. Brown-Graham serves on the boards of several organizations. She earned an undergraduate degree from Louisiana State University and a law degree from the University of North Carolina at Chapel Hill.

We are proud to welcome UNC Health as our sponsor.

ncIMPACT is developed in partnership with the UNC School of Government.