On the Road with Chatham Rabbits

This new limited series shares the musical journey of Sarah and Austin McCombie of bluegrass duo Chatham Rabbits. Follow the couple as they craft songs, care for their small Chatham County farm and navigate their relationship as up-and-coming musicians.

New episodes of On the Road with Chatham Rabbits air Thursdays at 8 PM on PBS NC, starting May 5. Watch live or stream anytime online and on the PBS Video app. 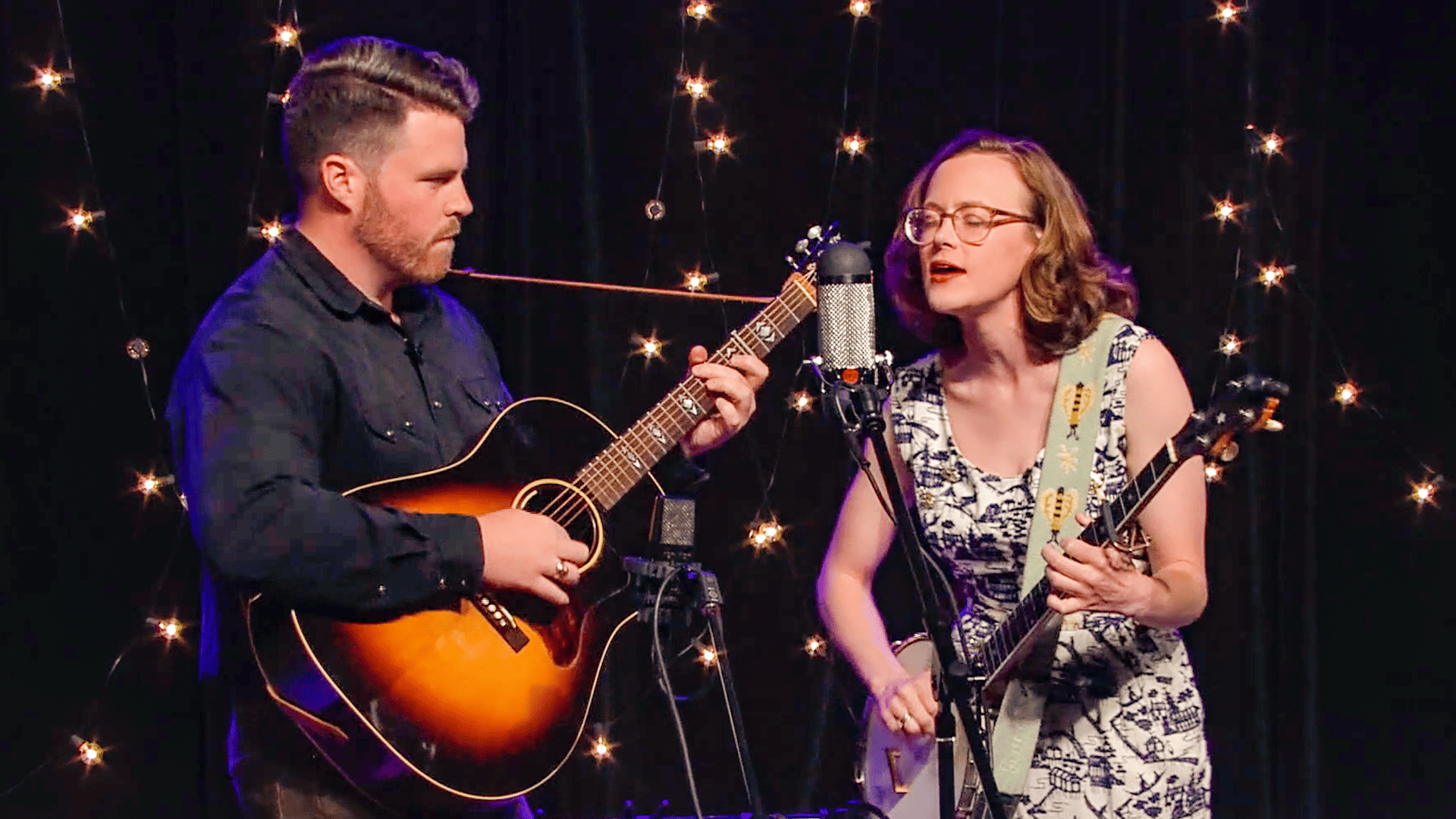 From inside PBS NC's studio, Chatham Rabbits performs a short set of fan favorites, including "This Year," and offers a sneak peek into their new album, "If You See Me Riding By."

Executive Producer Heather Burgiss then hosts a virtual Q&A with the band answering questions submitted by PBS NC viewers. Get up close and personal with the married bluegrass duo, learn how they craft songs and hear about their fun adventures touring the South. 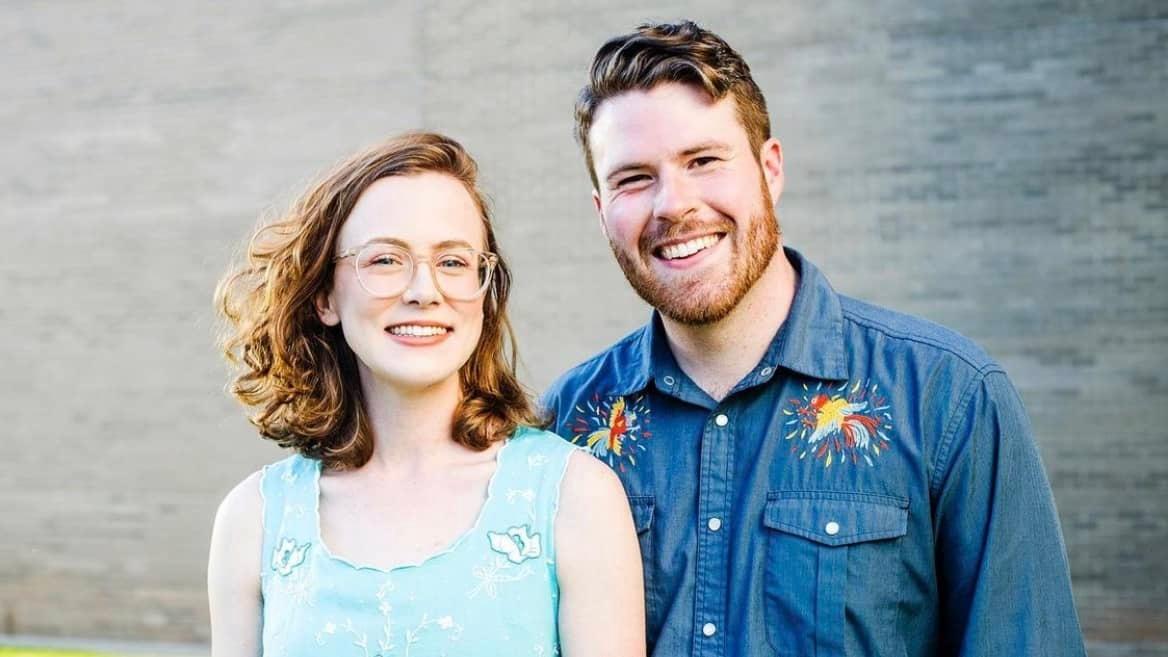 Bluegrass duo Chatham Rabbits sprouted from North Carolina's fertile music scene in the early 2010's, with a sound that harmonizes traditional folk elements, with loving, convivial songwriting. Since meeting, the husband-and-wife team has let their passion for music take them on several tours across the country, all the while staying rooted at their farm in Chatham County. The band will be kicking off their 2022 tour starting on May 12, and releasing their latest album, "If You See Me Riding By" on June 3.

Sarah Osborne McCombie grew up in the piedmont of North Carolina. At age 18, her voice landed her onstage at Prissy Polly's BBQ with her favorite band, the iconic old-time trio The South Carolina Broadcasters. After that night, they offered her a banjo and a job. As banjo player and vocalist for the band, Sarah played countless concerts all the while earning her degree from Peace College in Raleigh, NC. She has garnered tremendous experience and exposure to the wide expanse of American roots music. Post-Broadcasters, Sarah served as the music teacher at the Friends School of Wilmington and at Montessori Community School of Durham where she created and implemented programs based upon North Carolina music and African American roots music. Sarah loves horses, hound dogs and Cook Out milkshakes.

Austin McCombie always loved the music his family played, but didn’t know it had a name. His relatives in Southwest Virginia played bluegrass and his parents in Wilmington, NC immersed him in '90s country classics and beach music standards. Somewhere in the middle, he found the name for his favorite sound: old-time. Although he eventually came around to the good stuff, Austin spent a fair amount of time playing guitar and keys in his super hipster electronic band DASH. Austin attended NC State University and in his former life was a financial advisor with Northwestern Mutual. Austin loves fly fishing, bourbon hunting and Gillian Welch.

On the Road is supported by: