Some of the oldest trees in the world call North Carolina home.

That’s according to Dr. David Stahle, a researcher at The University of Arkansas, who was conducting long-term climate research in the southeast using tree rings. Stahle was searching for old trees on land preserved by The Nature Conservancy on the Black River.

“Tree rings are a good way to study climate in past years,” said Stahle told The Nature Conservancy when he announced his findings. “Rings usually grow wider in wet years and thinner in dry years.”

Stahle’s search was successful. He found ancient trees that date back to 605 BCE. That’s when Crown Prince Nebuchadnezzar defeated the allied armies of Egypt and Assyria, securing the Babylonian conquest of Assyria.

It’s the fifth oldest tree species in the world.

“I don’t take any of this for granted,” said Charles Robbins, owner operator of Cape Fear River Adventures in Wilmington, North Carolina. Robbins leads kayak tours through the Three Sisters Cypress Stand on the Black River. “You can see forever in here.”

The ancient trees are not just beautiful and majestic. They provide an accurate record of more than two millennia of weather east of the Rockies. However, Robbins worries whether the trees can survive for another millennium.

“Things won't deteriorate so much if they're under water all the time,” said Robbins. “But when they're fluctuating with drought, dry-wet-dry, it's just a perfect time for rot.”

The area has experienced severe droughts recently, followed by periods of intense flooding from extreme storms. Stronger storms, also influenced by climate change, pose a threat. Robbins says there are trees lower in the swamp that appeared healthy five years ago but are now falling apart.

“Fortunately, these trees are very resilient, including to hurricanes,” said Debbie Crane, Communications Director for the Nature Conservancy in North Carolina. The Conservancy owns and manages the Three Sisters Swamp Preserve where the ancient bald cypress trees are found. “But while stronger storms are a concern, the bigger threat is from agricultural runoff which includes pesticides and fertilizer from fields as well as the waste from ponds on hog farms.”

Extreme storms, which can flood and overwhelm farms lands and waste pond, add to the agricultural runoff problem.

That’s why the Conservancy is focusing its land protection efforts on the bottomland hardwood forest well north of the Three Sisters Swamp preserve.  The State Natural Heritage Program calls the area the most outstanding black river hardwood forest in the state.

Black rivers get their name from their dark color, which is the result of tannin from decaying leaves. Almost all the black rivers in the state have their headwaters in the coastal plane.

“The Black River as well as its tributaries need wide buffers to filter out the chemicals,” said Crane. “The hardwoods and the bald cypress downstream are hardy trees, but there’s a limit to how resilient they are.”

“They'll outlive me and hopefully many more generations but, there are some coming down,” adds Robbins, as he slowly maneuvers his kayak through the swamp.

Gazing slowly up and then down one tree after another: “We're going to lose some of these trees.”

This story was produced with support from the NC Department of Natural and Cultural Resources and is part of the Pulitzer Center’s Connected Coastlines reporting initiative. 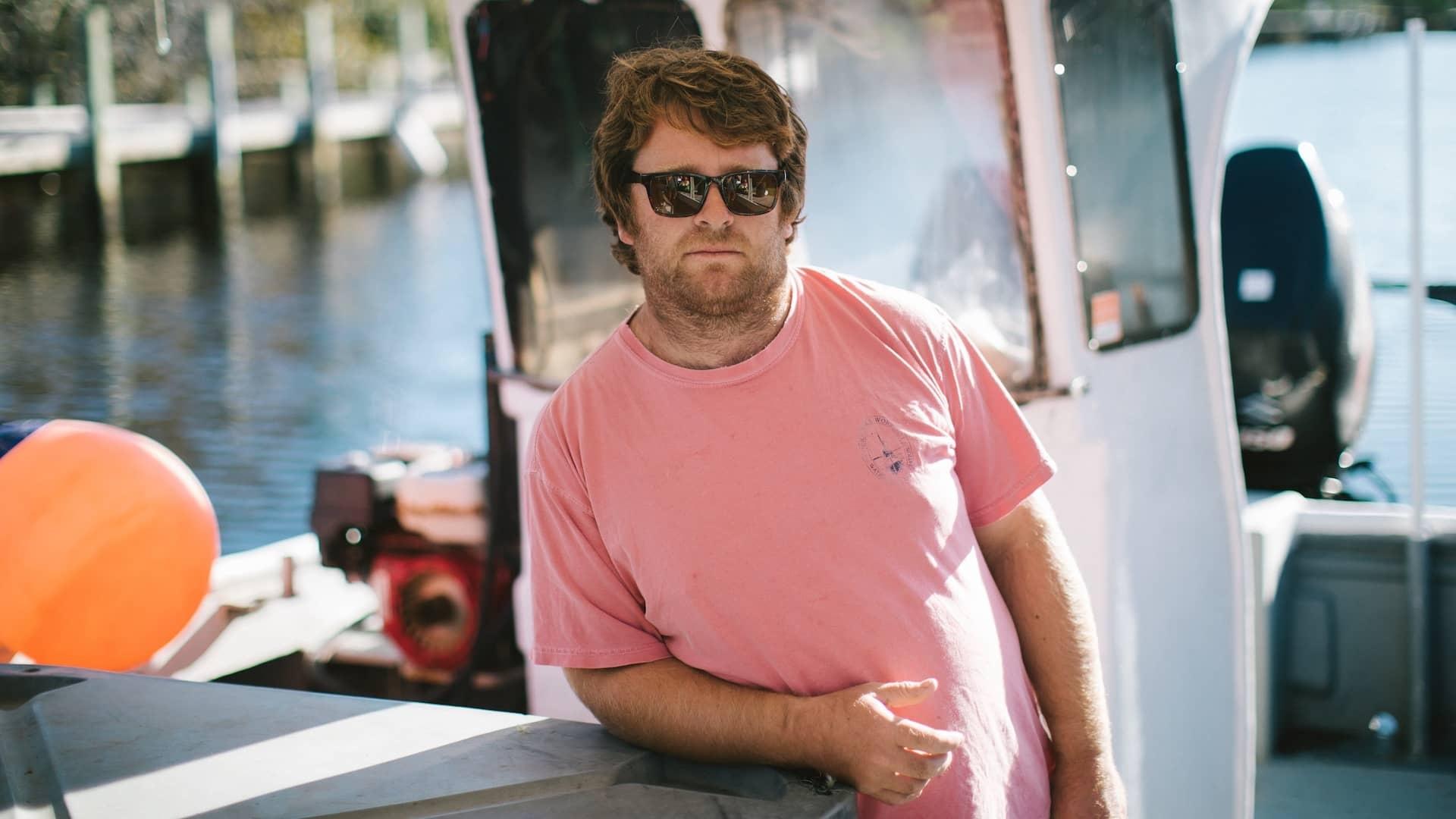 Farmers like Samantha Winship pay attention to shifting weather patterns. They know firsthand that the climate is changing. 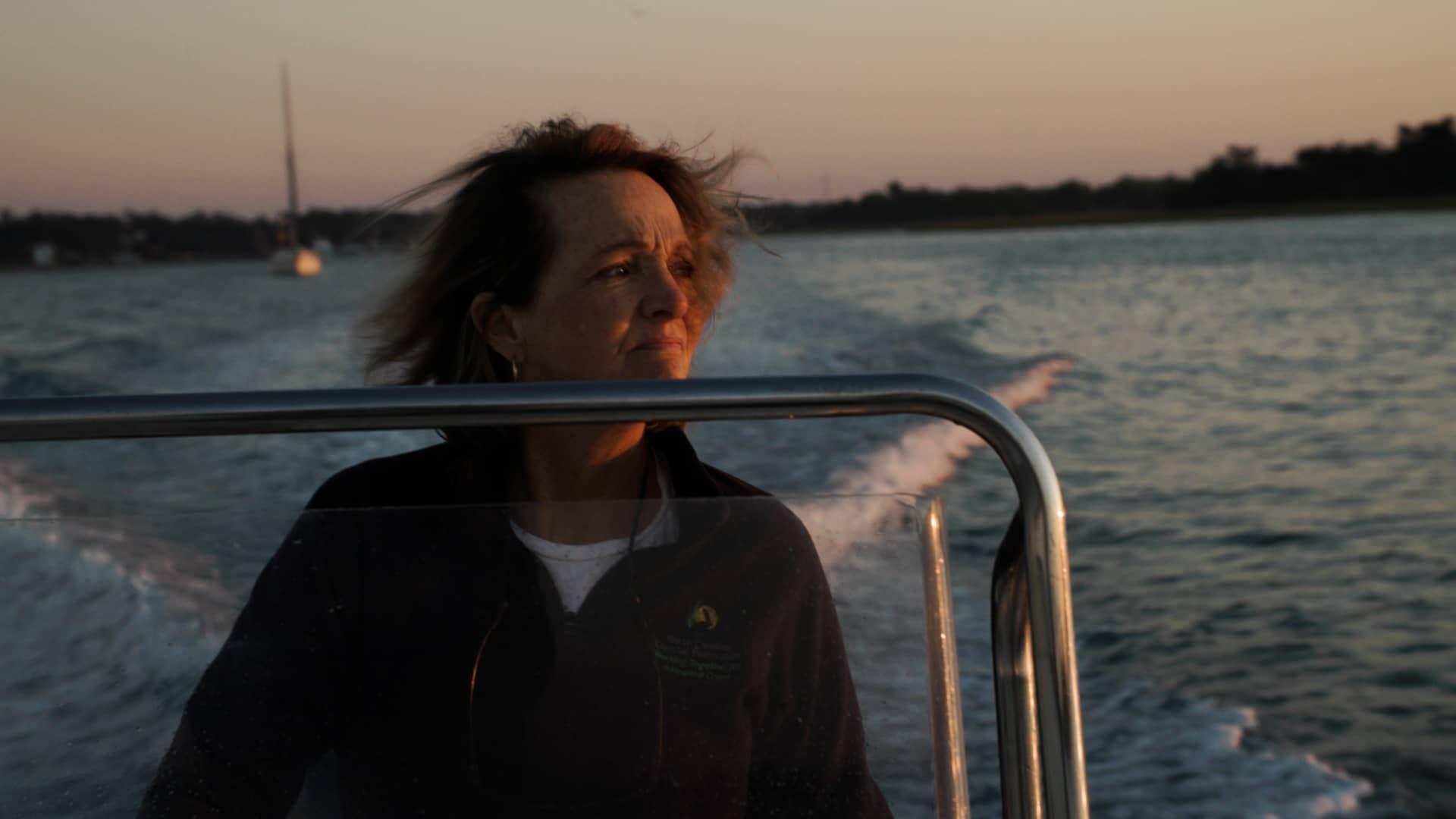 Coastal regions in the U.S. are some of the most densely populated areas in the country, and they are also the most vulnerable to sea level rise. 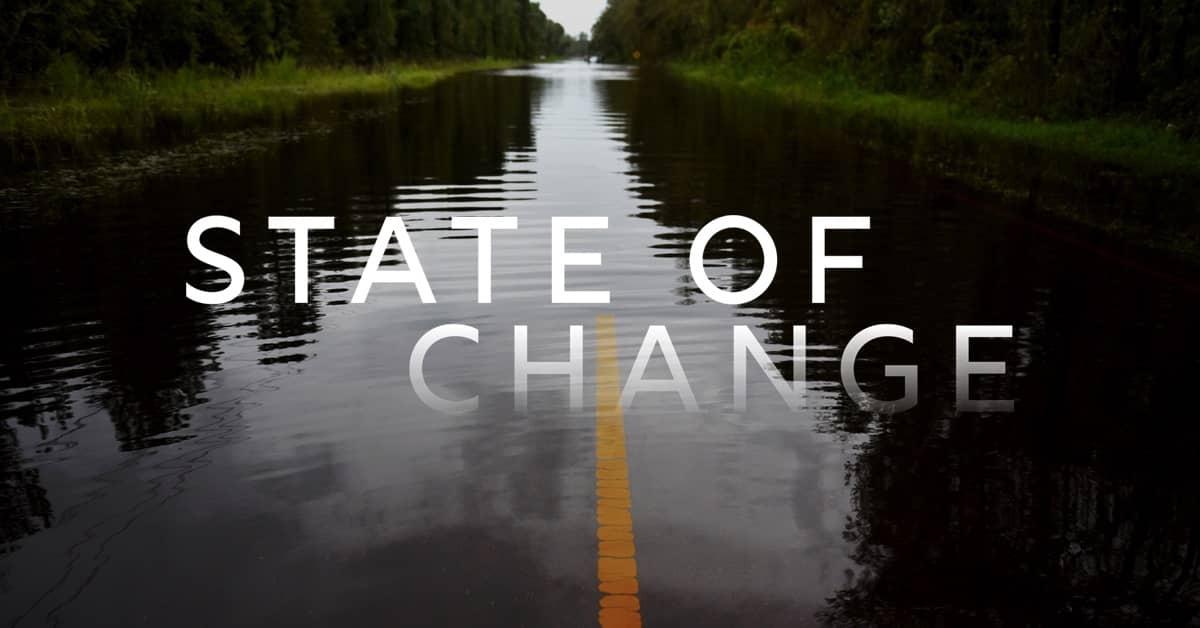 Sea level rise and coastal erosion are directly impacting the coastline, and extreme weather events bring the impacts of climate change inland. In our State of Change project, you'll hear from North Carolinians directly about the effects of climate change in their communities and the innovative solutions they're pioneering to build a more resilient state.